It's our people that make LCW what it is; otherwise our grapes would remain just that.

Their combined expertise, wealth of knowledge and enthusiasm for making LCW everything it is today, is testament to both their character, and the product they produce.

Great things are created when their varied schools of thought merge; science and agriculture, instinct and considered thought.

We like to think of them as a finely balanced team. 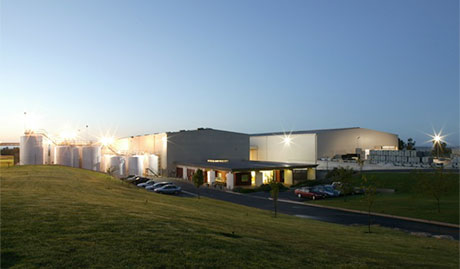 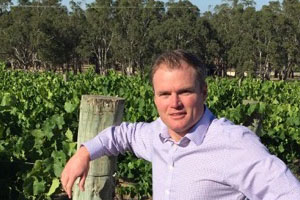 “Richie" is one of our two co-founders and CEO of LCW. Richie has over 12 years direct experience in the wine industry as a grower and a 25 year association through his family enterprise. 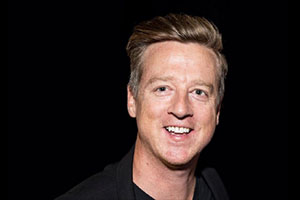 In 2006 Justin was touted by The Age as one of the top 30 people who influence Victoria after a decade of business success. The driving force behind mobile phone social networking site FunkySexyCool, which in 2008 was rated in the top 100 USA private Companies. Moran has successfully built and sold businesses in the retail, restaurant, nightclub, entertainment and technology sectors.

Of recent times Moran launched Onelife, the sliced apples in a bag concept which are sold in Mcdonald’s, 7-Eleven, Qantas, Costco, Woolworths and Virgin Airlines. The business was sold back to its agricultural partner in 2012. 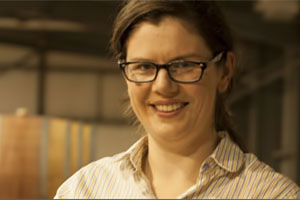 Leisha brings a wealth of winemaking experience to LCW having worked with fruit from the local Limestone Coast, Australia and beyond. After completing a Bachelor of Ag Science (Oenology) at The University of Adelaide, SA in 2005 she set off to see the wine regions of the world, completing 9 vintages over a 5 year period. In 2009 Leisha returned to the Limestone Coast to follow her passion for cool climate winemaking and is a familiar face at local industry meetings & tastings.